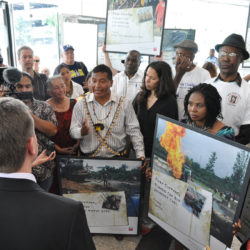 We are searching for organizations interested in testing the link between accountability to the people they serve and resilience. Keystone Accountability is working with Civicus and Accountable Now on an initiative called Resilient Roots. We are collaborating with civil society organizations around the world, supporting them with resources and grants to carry out activities designed[…] 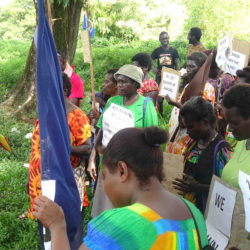 Is accountability to the people you serve linked to the resilience of your organization? This is what Keystone Accountability is testing over the next two years. In partnership with Civicus and Accountable Now, we have launched a new initiative called Resilient Roots exploring the links between increasing public support and trust, and resilience to external[…] 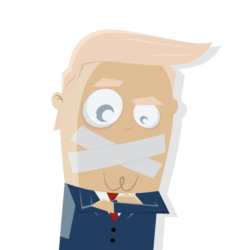 In March last year New York Times opinion writer David Brooks argued that the Republican Party was at a Kuhnian “model crisis” moment in a historical transition from the Reagan orthodoxy to something new that would be born out of the Trumpian disruption. He noted that Trump would not determine what would emerge because, “Trump[…]