Several weeks ago, in our never-ending attempt to ensure feedback data is responded to, we delivered a survey report to one of our clients, Vitamin Angels. Keystone Accountability was employed as an unbiased third party to evaluate Vitamin Angels and carry out a development partnership survey, which examines feedback from the local partners of international non-governmental organizations (INGOs), and includes benchmarking against 81 INGOs that have already done the same survey. When sharing the results with Vitamin Angels’ senior staff, we suggested an experiment: ask country advisors to predict how their partners rated them.

The exercise aimed to get them more engaged in the whole feedback project. Vitamin Angels embraced the exercise. Most of the advisors’ expectations were very accurate and largely reflected by the survey results. The feeling was that the exercise significantly contributed to the subsequent passionate and stimulating discussion about what the organization does well, and where it could improve.

Vitamin Angels performed well across the whole survey. This is usually the case with organizations that take the survey implementation process seriously, as Vitamin Angels did. Now Vitamin Angels has the evidence it needs to build on areas of success.

Fortunately, the converse is not the case. Lower survey scores are not demotivating. Rather, below benchmark scores are heard as a clear call to action, and we see many organizations respond to this call and double down on their efforts to find ways to improve. They are saying, in effect, “Hey, we can do better than the 23rd percentile in these important areas of partner relationship.” 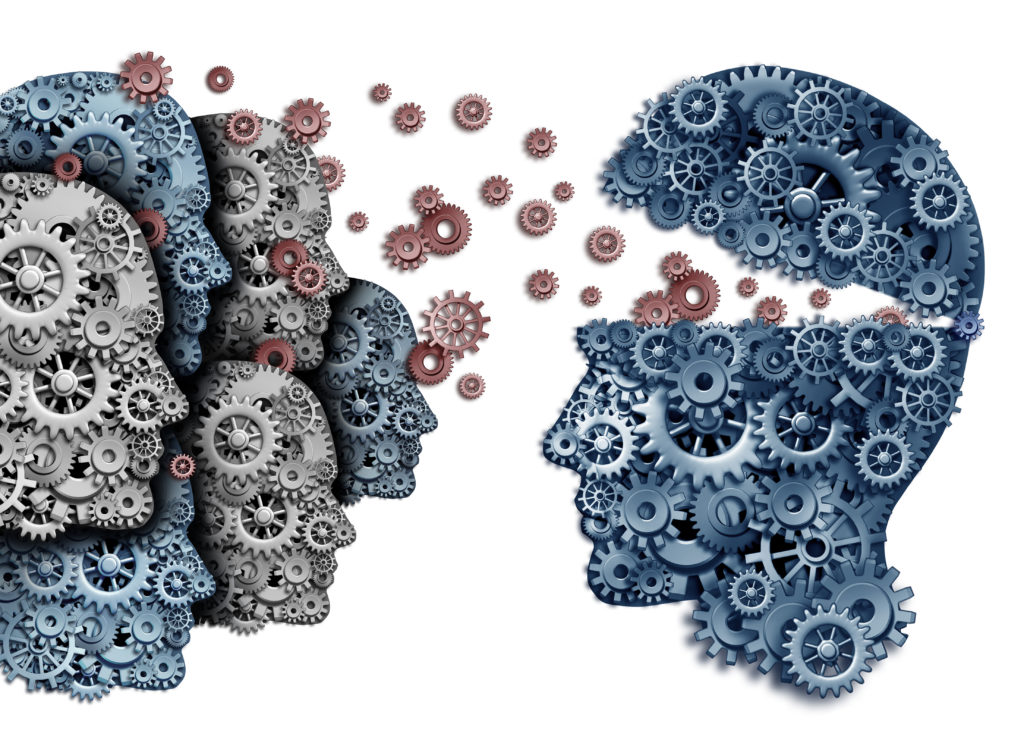 This leads us to another pattern. Keystone Accountability has found that data often falls into one of two categories; either it tells you something you had no idea about, or it confirms what you already suspected. In both cases, the manner in which you act on the findings of that data are what determine your performance both internally and externally. The New York Times online edition recently ran an intriguing exercise highlighting the interplay between expectations and reality. The article invites readers to challenge their own perception of the Obama administrations’ political actions using interactive graphs. The exercise quickly reveals that expectations are just that – a belief, idea or intuition that is not backed by data.

Perhaps exercises like these are what we need to reveal and underline the importance of collecting and incorporating systematic feedback in order to guide our actions as social change professionals. Moreover, the on-going implementation of feedback systems comes with several benefits, such as allowing organizations to evaluate changes and performance over time, all the while gaining insight into how they are perceived by constituents.

So, the next time you get feedback from external constituents, try having staff predict the response. And please let us know if it deepens staff engagement, fires debate, confirms suspicions, and discovers new ways forward.